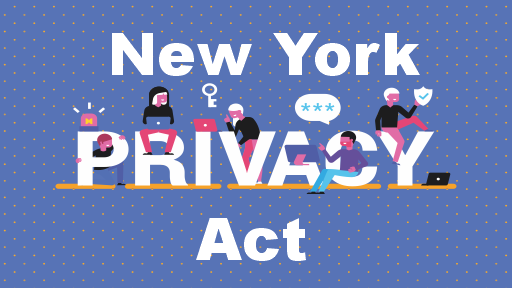 New York will get a law like California’s CCPA. Law makers reintroduced the Senate Bill for the New York Privacy Act in the State Senate in February 2022. The Bill aims to provide consumers with new rights such as the rights of access, correction, and to challenge automated decision-making.

Law makers also reintroduced the Assembly Bill for the New York Privacy Act to the State Assembly in February 2022. This Bill is like the Senate Bill with some differences. For example, the Assembly Bill requires businesses to maintain reasonable security measures, to notify consumers of foreseeable harm, and to obtain specific consent.

These Bills failed to progress in 2021. There could be many reasons behind it. However, the fact that these Bills were reintroduced early in 2022 may mean that it will soon become law.

You can read the full text of these Bills and track its progress on the New York State Senate’s website.

The image on this page was first published by VistaInfosec.